HYPNOTHERAPY AND IBS: A NICE WAY TO LISTEN TO YOUR GUT FEELING

Yes, an easy pun and I obviously meant the National Institute for Health and Care Excellence… Hypnotherapy has been endorsed by the NICE. And when it comes to standards, they are very much up there (if you are not familiar with what they do, you can read more about them here).

NICE recommends that ‘psychological interventions (Cognitive Behavioural Therapy, hypnotherapy and/or psychological therapy) should be considered for people with IBS who do not respond to pharmacological treatment after 12 months and ‘who develop a continuing symptom profile’. 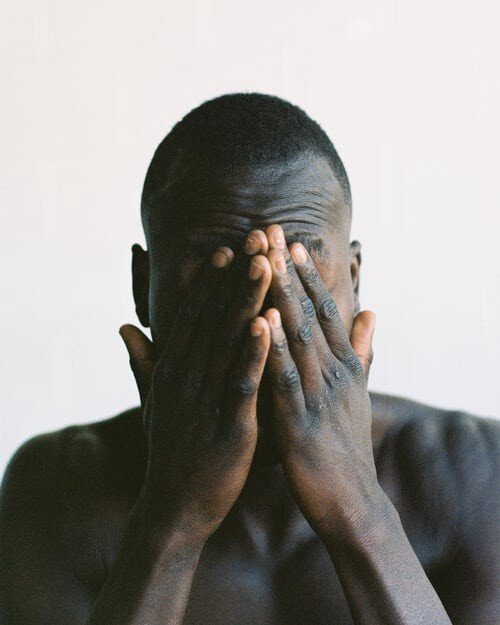 Have you suffered persistent abdominal pain, bloating and/or disturbance of bowel habit in the past 12 months despite medication? If so, why not consider hypnosis? Hypnotherapy is a natural way of dealing with IBS. Like any therapy it should be used either in conjunction with your conventional treatment, or once symptoms become chronic.

The missing link between hypnosis and IBS: a mind-body connection

So, what is it about hypnosis and IBS? These two seem so disconnected… I hear you say: how can my brain and my guts be related? How can this even work?

Research has shown that the brain and gut are intrinsically connected: they continually communicate with each other. The gastrointestinal gut sends continuous messages to the brain and these are, in turn, interpreted by the brain. Information is then sent back to the gut in order to regulate gut muscle, secretion and immune activity. A perfect cycle is established: what we call homeostasis.

In the case of abnormally strong signals from the gut to the brain, (for example, a gut inflammation); sensations are increased by the brain, leading to heightened gut sensitivity and intensified cognitive and emotional processes so signals are picked up and acted upon. However, when the brain becomes hypersensitive to gut sensations, and that cognitive and emotional processing are continuously raised for no apparent reason, the brain-gut axis becomes unbalanced. There is dysfunction.

The cause of IBS

Whilst there are a number of hypotheses on the contributing factors and that food is certainly one of them, what causes this brain-gut disequilibrium remains unknown and although it can sometimes be linked to a prior food-related illness such as gastroenteritis, so far, no direct virus, bacteria or parasite has been found to play a role. Genetic predispositions have not been so conclusive either.

If psychological factors are not per se the cause of IBS, it is however widely agreed that anxiety, stress and depression all tend to worsen symptoms (as with the majority of other ailments or disorders), and that individuals predisposed toward anxiety are also less likely to cope with the disease. After all, many non-IBS people report a change in their bowel function as a result of being stressed or anxious (such as feeling ‘knots’ in the stomach or having constipation) so, from this point of view, it is not hard to understand how this can aggravate IBS.

The Manchester and the North-Carolina Protocols: two important studies on hypnosis treatment for IBS

A large amount of research showing the efficacy of hypnosis in the treatment of irritable bowel syndrome has been published and, for this reason, citing them all is impossible. But the results are there, and they talk.

In 1984, a randomised controlled clinical trial was conducted in Manchester (U.K) by Whorwell, Prior, & Faragher on 30 patients with severe refractory IBS symptoms. As part of the randomised trial, 15 patients were either assigned to hypnotherapy (seven sessions), or psychotherapy with placebo medication. After twelve weeks, the difference between the two groups was marked. All 15 hypnotherapy patients reported dramatic improvements in all symptom areas (including bowel habit), whilst the second group accounted for ‘small but significant changes’, except, however, in bowel habit. Furthermore, the hypnotherapy group showed result consistency during the three month follow-up; this, with no substitution symptoms. 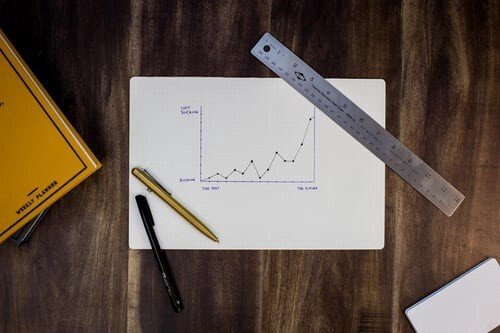 In 1995–1996, Palsson and Whitehead conducted the first hypnosis group trial for IBS in the U.S at the University of North-Carolina at Chapel Hill, U.S. They studied the efficacy of the North-Carolina Protocol, a seven-session hypnotherapy protocol developed by Palsson to address the symptoms of IBS. The aim of the study was not only to test its efficacy, but to measure visceral pain sensitivity and gut muscle tone using a computerised balloon inflation test. Eighteen patients unresponsive to conventional treatment methods were chosen. The results showed that, whilst gut muscle tone and visceral pain sensitivity parameters remained unchanged, the protocol proved highly successful and no less than 17 out of 18 treated patients reported that their IBS symptoms had significantly improved in areas of abdominal pain, bowel consistency, somatisation, anxiety and depression.

Palsson conducted another empirical study on a different patient sample. This time at the Eastern Virginia Medical School in Norfolk, Virginia, U.S. Again, positive results were demonstrated in all areas, with 21 out of 24 treated patients (87.5%) showing not only substantial, but long-lasting improvements as the 10-month follow-up indicated.

Whilst these two studies probably represent the cornerstone of hypnosis being acknowledged as an efficient therapeutic method for IBS, the evidence does not stop here and many other studies and controlled trials have either corroborated previous results or conclusively investigated other ones.

Importantly too, a study, amongst IBS patients, showed that ‘65% of subjects responded to Skype hypnotherapy with all other outcomes significantly improving’ compared to 76% for a face to face; as such concluding that ‘skype hypnotherapy is effective but slightly less so than face-to-face treatment’. An online session is a convenient way of accessing treatment; particularly as we know that some IBS sufferers are unable to travel too far. Also, in times of COVID-19, this seems to be a pragmatic and safer method to pursue. 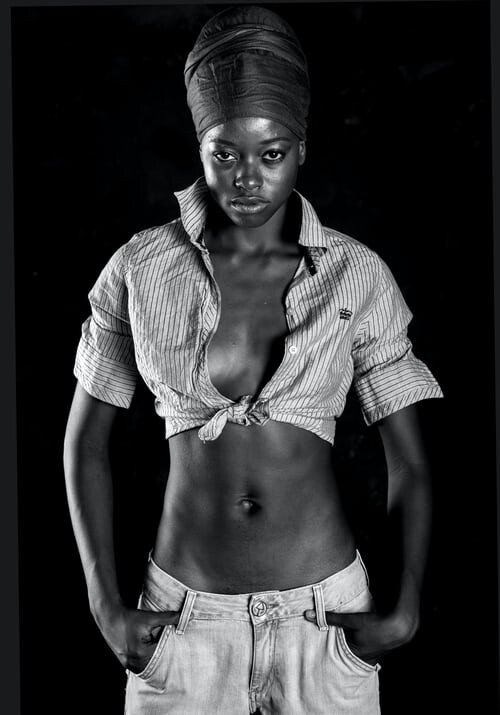 Hypnosis is a powerful tool and when it comes to IBS, its efficacy has been demonstrated enough to confirm that it is effective in treating IBS. Of course, I will never emphasise enough the need to talk to your G.P and get a diagnosis. Your doctor will assess you and check that abdominal pain, bloating and change in bowel habit are indeed related to IBS.

However, if, once diagnosed, you feel that the condition has become chronic (i.e. lasting more than 6 months) and that despite conventional treatment, your symptoms are not getting better, then, why not consider hypnotherapy as a treatment option?

I am an evidence-based hypnotherapist which means that, whenever possible, techniques that I use have research that supports them. With this in mind, the IBS programme I have developed is influenced by the various strategies and techniques used in these two highly evidence-based protocols mentioned above and I am confident I can help you.

I am a registered IBS & gut related disorders specialist (GHR), an approved practitioner of IBS4IBS, and certified by the Academy of Clinical and Medical Hypnosis in working with IBS.

To find out more about my IBS sessions, please visit the 'Services' page.

IBS Irritable Bowel Syndrome stomach pains gut disorders stomach upset bloating gut-brain
DOES HYPNOSIS WORK ONLINE?
THE IMPORTANCE OF SLEEP AND WHAT TO DO TO TACKLE INSOMNIA
HYPNOSIS: AN EMPIRICALLY-SUPPORTED METHOD IN THE TREATMENT OF CHRONIC PAIN
Comments